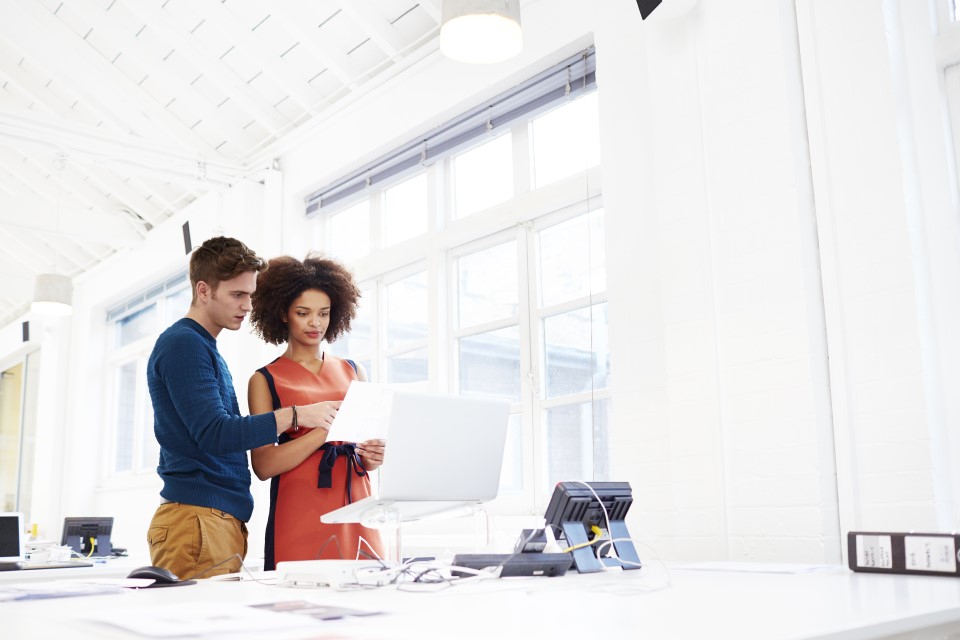 Two years after 2013’s unicorn boom – companies or startups that obtained valuations of approximately $1 billion or more during their growth – the decacorn concept emerges. This is the term used to describe private equity firms that are worth more than $10 billion and stand out from the rest of the unicorns.

In 2013, only 39 companies were considered unicorns.  Today, according to CB Insights[1], 863 companies are worth more than $1billion and every week a new one is born. This means that the valuation for this type of company has thrived exponentially.

Among the most notable to obtain this status is Stripe, the payments fintech currently worth $95 billion.  Furthermore, startups such as Australian graphic design platform Canva ($40 billion), video game company Epic Games ($48.7 billion), and Chinese e-commerce Shein ($15 billion), also stand out.

If we observe the region, Latin America already has two decacorns.  The first was Argentine e-commerce platform Mercado Livre, which obtained this status in 2017. The second was Nubank, a Brazilian fintech that created a “neo-bank” with an international credit card backed by Mastercard, which has no annual fees or charges and can be managed from a mobile app.

The existence of decacorn startups not only means that there are companies with a higher valuation, but also that there is a new way of looking at the industry, with investments in technology-based ventures and development.

The innovative concept of these new companies arises from a new way of perceiving a company’s worth.  Startups, by nature, are more focused on growth than on usability.

One of the world’s most prominent cases is Amazon, founded in 1994, which in 2016 announced four consecutive quarters of profit.

As a result, many startups follow the example of Jeff Bezos’ conglomerate, therefore needing more long-term investments focused on innovation and the development of new technologies.

Technology has been significantly driving this type of new business. When a decacorn emerges, for instance, it produces a multiplying effect. This means that these companies possess characteristics that make them important employers of highly-skilled resources, with an impact on salaries, creating a relevant multiplying effect on local demand for products and services, not to mention the development of suppliers.

However, many of these projects are centered on innovation and technology, as they normally become, through several technology training initiatives, key axes of talent development, which are then positively spread throughout the entire knowledge industry.

If we look at the numbers represented by decacorns’ technology, business, and revenue, the balance is extremely positive.

In this year’s first quarter alone, a report from FT Partners[2] shows that five startups joined this exclusive club: FNZ, valued at $20 billion; Blockchain, at $14 billion; Open Sea, with a valuation of $13.3 billion; Bolt, which managed to reach $11 billion; and Alchemy, which obtained a valuation of $10.2 billion.

Finally, if we look at the most prominent cases of decacorns in the world, such as hosting platform Airbnb; Tesla founder Elon Musk’s aerospace company SpaceX; the computer application development company, Palantir; the shared workplace network, WeWork; the image sharing social network Pinterest; and Uber’s competitor Lyft, the element uniting, driving, and defining them is their development of technological innovation and how they have benefited from partner companies.

Therefore, there’s no surprise in believing that decacorns will soon become increasingly common, impacting the shape of new and better services around the world. 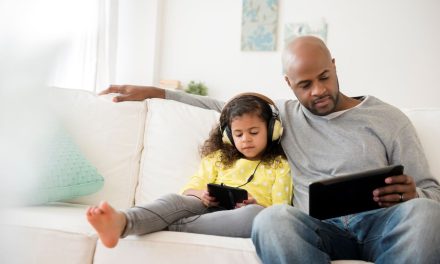 The Streaming Trend Takes Over the World Cup Qatar 2022 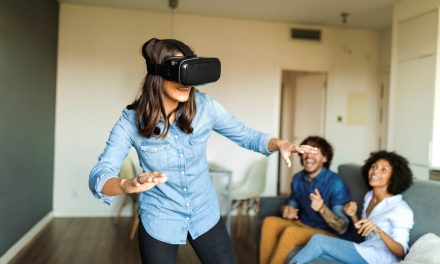 Metaverse: what you need to know before diving into the novelty of the moment 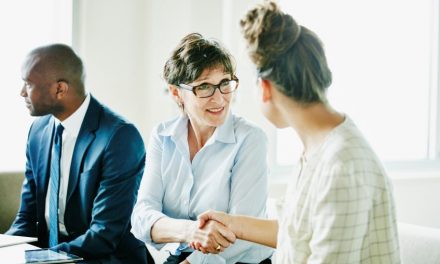 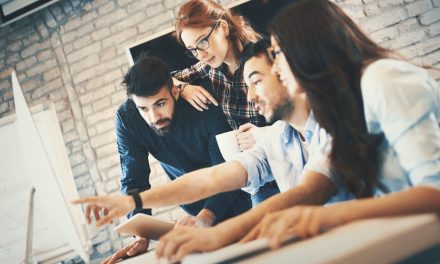 Technology Trends That Will Design The Future