From the Olympics to the transformation of humanity 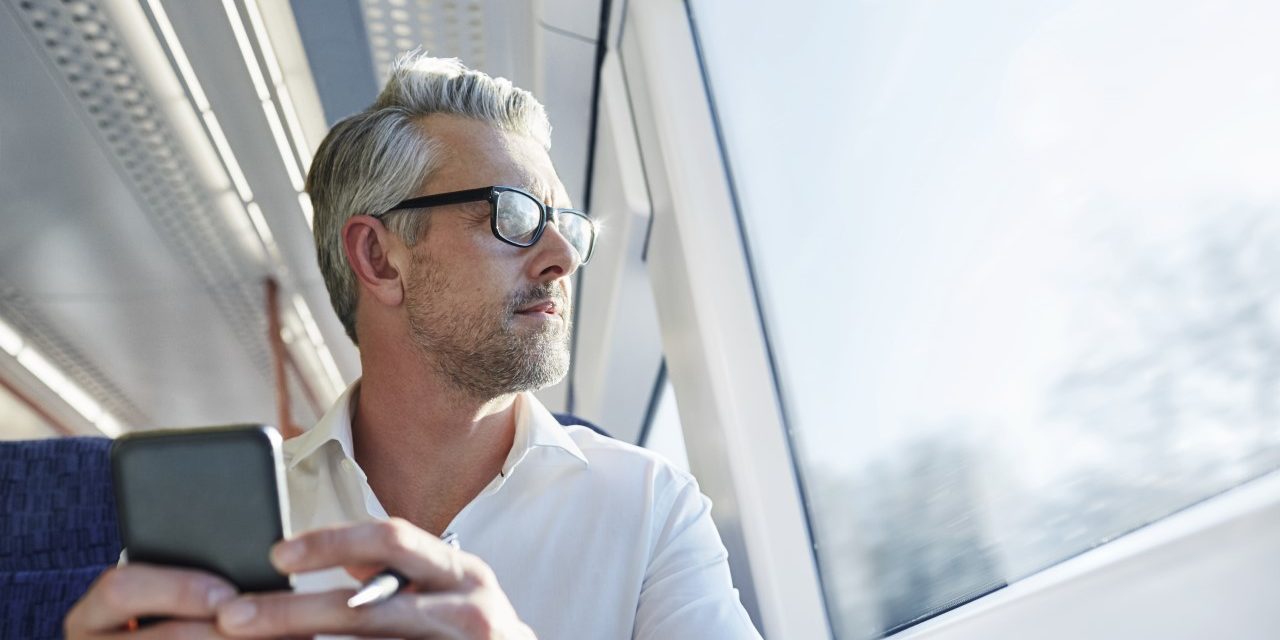 Telecommunications were extended worldwide in the mid-19th century through the telegraph, telephone, radio and television. However, it wasn’t until the mid-20th century, when satellites took off from Earth and were put into orbit, that the simultaneous transmission of information connected every corner of the planet.  Satellite services have come a long way since their not-so-early implementation, and while we may forget they are out there, the impact they have had on the transformation of humanity is unparalleled.

Satellite systems make it possible to provide telecommunications services to isolated or access-limited areas or communities where terrestrial communications systems do not provide coverage or where implementation is economically unfeasible. For this reason, they have begun as a fundamental tool for long-distance communications.

If the launch of the first ‘early bird’ satellite had not been successful in 1963, probably many of the telephone, television and internet services we enjoy today would not be possible.  Simply, without Mexico’s first connection to Intelsat’s (Satellite Telecommunications Organization) communications satellites via its Tulancingo, Hidalgo ground station, the worldwide broadcast of the 1986 Olympic Games would not have occurred.

Since the 1960s, satellites have been used to provide television, broadcasting, data and voice transmission services, strengthening information distribution systems for industries and in preventing events (such as weather phenomena, for example). As technology evolved, humanity continued progressing in all aspects; in this sense, satellite capabilities have evolved.

Today, satellites have gone beyond their initial capabilities to add value to each connection generated, optimizing time and resources in corporate activities that are often complemented by terrestrial infrastructures. Satellite services have enabled companies in different industries to advance in the development of their solutions and the delivery of services, aligned to current needs through monitoring of traffic and latency.

In industries that require specific speed and bandwidth, or those that may have shared bandwidth, there are satellite networks with end-to-end capabilities.  Internet of Things (IoT) applications to allow fast decision making in the business field has increased the demand for flexible satellite services, which is why we will continue to see transformations in this area.

The evolution of satellite services will continue to occur in tandem with our development as humanity and we will see how it will advance to be able to sustain not only the types of communication known since the 19th century, but also aligned with innovations such as IoT, autonomous cars, and smart cities. 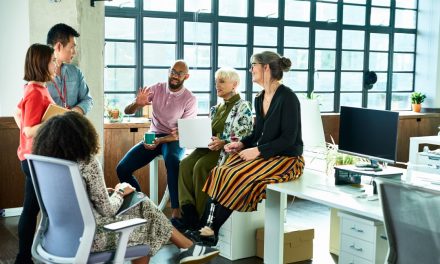 Diversity must be more than just an idea for IT 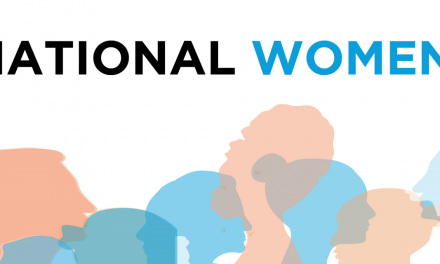 Industry 4.0, key for the development of Latin America