What Is Inside Subsea Cables? 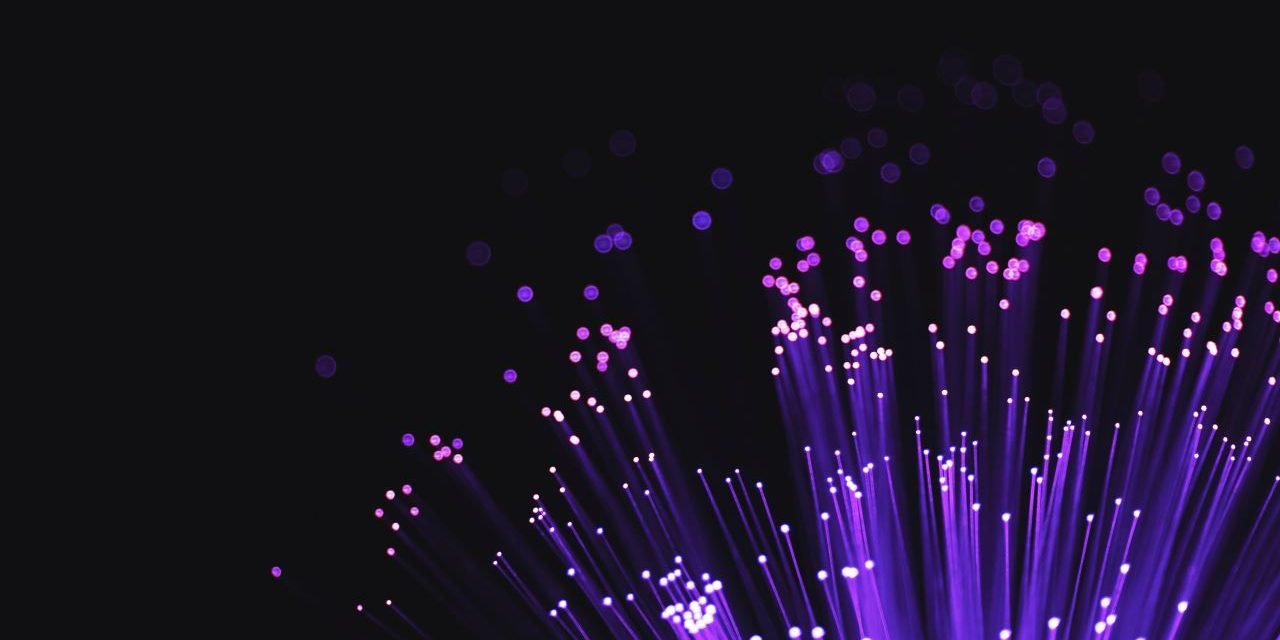 We would hardly have an internet as we know it today without subsea cables. Despite our lack of concern regarding how our communications “travel” between oceans, these structures account for approximately 95% of transoceanic communications worldwide.  Yes, they are responsible for keeping us connected.

Today, thousands of cable miles make a powerful communications network between countries and continents.  According to the Brazilian Marine there are approximately 437 active subsea cable systems worldwide, totaling around 838,852 miles of subsea optical fiber cables, and near 62,138 miles of new structures launched every year.

As estimated, at least US$10 billion will be invested in the subsea cable sector worldwide between 2022 and 2024.

This number is constantly changing since the total varies as new carriers enter the market.   Replacement of old cables for new ones, due to inactivity, breakage or other events is as well noticed. With the current technology, cables are designed to last 25 years at least, however most cables are replaced earlier due to financial reasons, being substituted by cables of improved capacity and next gen technology.

What is inside subsea cables?

Cables are made of optical fiber, with a diameter of around 3.5 cm.  Laser emission equipment releases light signals on one end, through glass fiber filaments up to the receivers, on the other cable end. Cables convey up to 224 Tbps. These fibers are wrapped in various layers of plastic, metal, and other materials, including Vaseline, copper, polycarbonate, steel and polyethylene. Please note that coating resistance shall be stronger for deeper waters.

And, of course, you are probably wondering whether sharks and other dangers from the marine depths are a problem. Yes, they are very resistant.   E.g. between 2007 and 2014, no failures were registered because of these animals, however, fishing and anchoring are the main causes of flaws in this equipment, in addition to earthquakes.

Cables have extremely thin filaments in their inside, of similar thickness to a human hair. Additionally there is a special cable, which conveys electricity to keep the equipment running.  To conform this technology, an essential device is required to assure information is conveyed with the necessary speed´- i.e. the amplifier / regenerator, installed every 62 miles, amplifying signal and passing it onto the next section. In general, it is one of the differentials for this type of services since cable technology itself is quite similar.

How are they installed at the  seabed?

Cables are launched by special ships specifically designed for this task, which are additionally  capable of repairing damaged equipment.  These vessels have approximately 145 meters long, 8.5 meters deep and carry 8,500 tons of cables, in addition to smaller auxiliary boats and robots.  During installation, ships can be out at sea for about 40 days at a time.

But don’t think that it’s about making it to a certain point and drop the cable.   Before that, companies work on extensive ship route studies, where they anchor, topography of the sea floor and countless other attributes to assure investment security. Not to mention the approvals with the respective countries.

In addition, networks of these cables are built as a ring, surrounding countries or continents, in order to guarantee redundancy for traffic protection and self-restoration in the event of failure.

A bit of history

Subsea cables were invented in 1870, further to the creation of telegraph in 1837, connecting North America and Europe.  But this was not an easy task and did not work right after the first attempt.   Two attempts were necessary for installation since cables were easily broken.

At first, they were only used for the telegraph network.  The system was very slow and carried a few words per minute with several faults.  90 years later the invention of coaxial cable in 1956 enabled communication amongst several people simultaneously. It was during the ‘70s when the first optical cables currently in use showed up, way less modern that the present ones, though. And in 1988 the TAT-8, first transatlantic optical cable with 280Mb was launched to the market. It operated for 14 years and in 2001 the TAT-14 had reached 3,2Tb, i.e. its capacity was quadrupled in 12 years.

FYI, bear in mind that in 1995 data were transmitted 50% through subsea cables and 50% through satellites. Today this has changed drastically, and cables represent 95%. Satellites are excellent for other purposes, like connecting those places where fiber has not reached or for content distribution from one to several points.  Additionally fiber cables are able to transmit more data at a lower cost.

There are four points of connection with subsea cables in our country. Fortaleza (CE), Santos (SP), Salvador (BA) and Rio de Janeiro (RJ). Note as well that the first cable at the sea bottom was inaugurated by D. Pedro II, in 1874, and connected Rio de Janeiro, Salvador, Recife and Belén. The first subsea cable connecting South America and Europe was launched more recently in 2021.

Upon reaching continents, cables connect to stations, which regenerate the optical signal, split it into channels and then distribute it to end consumers.

And it is now that the great differentials to conduct data transmission come in and it is when Cirion’s expertise and technology comes into play.  For this service to be fast, safe and stable, we guarantee a subsea cable network with more than 22,370 miles in the Latin American region, in addition to the partners’ network, which connect the world.

Besides, having broadly connected data centers is critical, since they are considered the brains capable of analyzing and processing information. Accordingly, we have 18 data centers and over 4,300 cross-connects allowing us to connect to all equipment of this type worldwide.  In other words, your company becomes visible all over the globe with our services, with dependable and extremely fast transmission, as our interconnected structure prevents data from traveling on outsourced networks.

How did you find knowing a little more about this technology?

5G and Data Centers: Trends for the Future 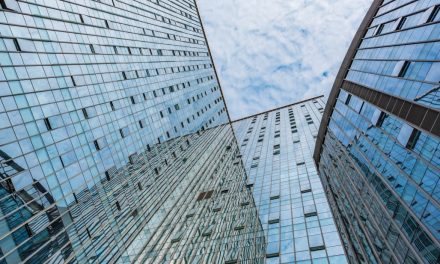 Anticipating the challenges presented by 5G

How Cirion’s infrastructure supported the 2022 Elections in Brazil